The organizations aim to garner youth interest in aviation through the bold history of WWII planes.

Redbird Flight Simulations and EAA Warbirds of America believe in promoting and recounting aviation’s past to set the hook for the aviators of the future. In that spirit, the organizations have partnered again to bring two, additional warbird simulators to attendees of EAA AirVenture Oshkosh 2019.

END_OF_DOCUMENT_TOKEN_TO_BE_REPLACED

To commemorate the 75th anniversary of Pearl Harbor, Redbird has built a custom P-40 motion simulator.

Redbird Flight has built a custom, full-motion simulator of a Curtiss P-40 Warhawk to commemorate the 75th anniversary of the attack on Pearl Harbor. The simulator, based on Redbird’s MX2 platform, will be displayed during AirVenture at the Pacific Aviation Museum exhibit (Main Aircraft Display Space 445). Attendees can take part in history as they fly over Pearl Harbor. The project was a result of a partnership between Redbird Flight, A2A Simulations, FLYING, and the Pacific Aviation Museum.

END_OF_DOCUMENT_TOKEN_TO_BE_REPLACED 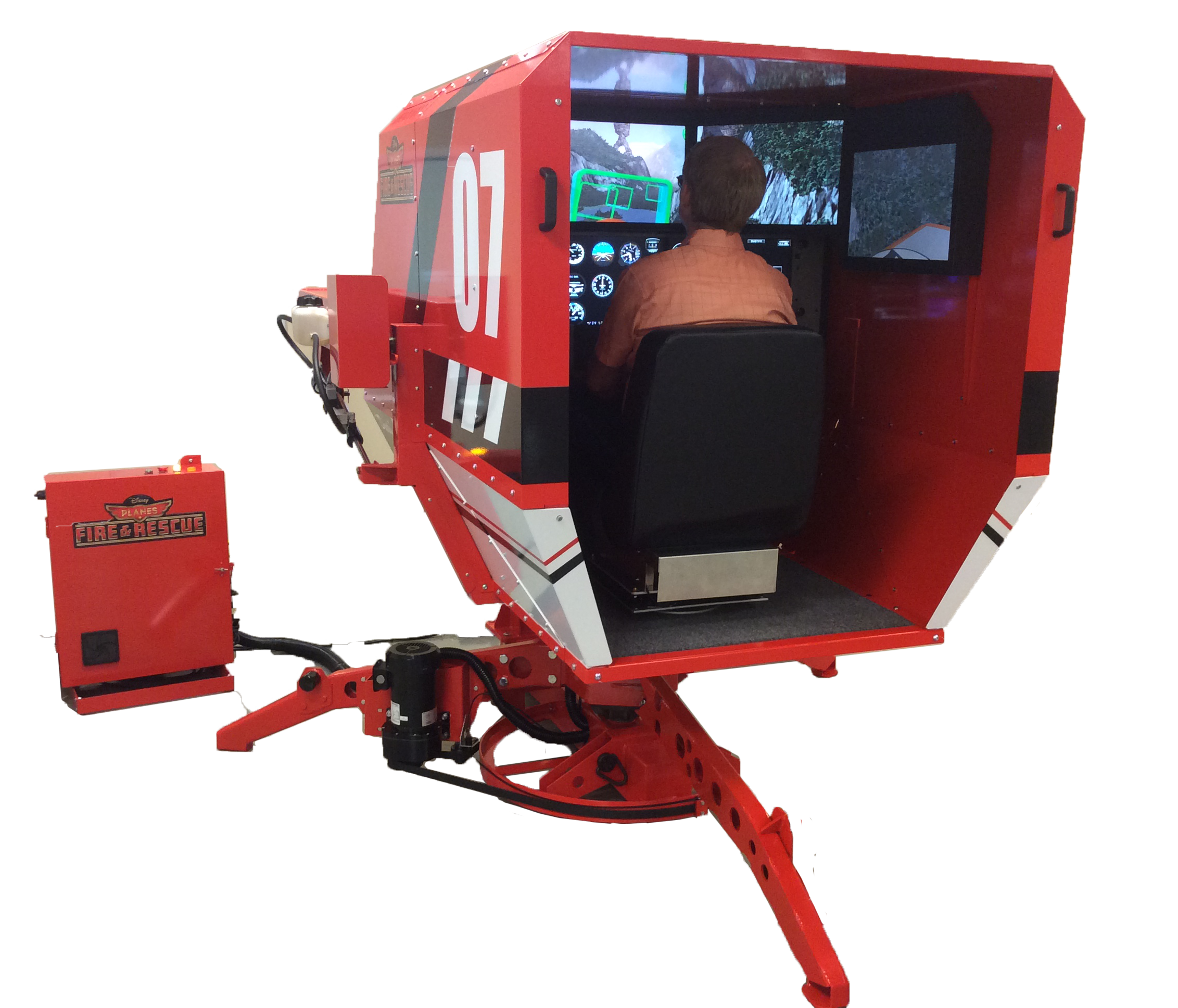 While Disney’s Dusty learns how to fight fires on movie screens across the U.S., visitors at Oshkosh can try it for themselves at the Redbird Flight Simulations tent.

Prior to the release of Planes: Fire & Rescue, Disney approached Redbird Flight Simulations about building a Dusty simulator people could actually fly. The result of that collaboration has toured the U.S. promoting the movie, and will be available for flight at Redbird’s tent (Booth 304) at Oshkosh Airventure.

END_OF_DOCUMENT_TOKEN_TO_BE_REPLACED

It takes years of practice to earn a spot in the daily airshow over Oshkosh, but this season visitors can experience formation flying for themselves using a Redbird MX2 simulator at AirVenture. This custom-built simulator replicates a Yakolev 52TW, the 450-horsepower, tailwheel version of the fully aerobatic Russian military trainer flown by the Aerostars. Visitors can just try on the Yak for fun, or experience what it’s like to fly formation in the Aerostars flight challenge.